CAPTURE AND STORAGE OF CO2 BY MINE TAILINGS

Mine tailings accumulated in the course of chrysotile extraction have a positive impact on the environment. Dr. Georges Beaudoin and his team at Université Laval discovered that serpentine reacts slowly to the open air, captures the atmosphere's CO2 and transforms it into hydromagnesite. A consolidated layer about one meter thick is formed on the tailing piles' surface. Researchers have estimated that in Quebec only, approximately 1.7 million ton of the atmosphere's CO2 have been captured by serpentine residues.

Researchers in Canada and the United States decided to test the potential of grinded serpentine as a collector of CO2 emitted by coal, oil or natural gas thermal power plants. The gigantic mineralogical zones of America's West Coast and of the Appalachian Mountains in Northeastern US and Canada as well as the high tonnage of serpentine tailings available in Quebec and in Vermont suggest that there is significant potential for capture of CO2. 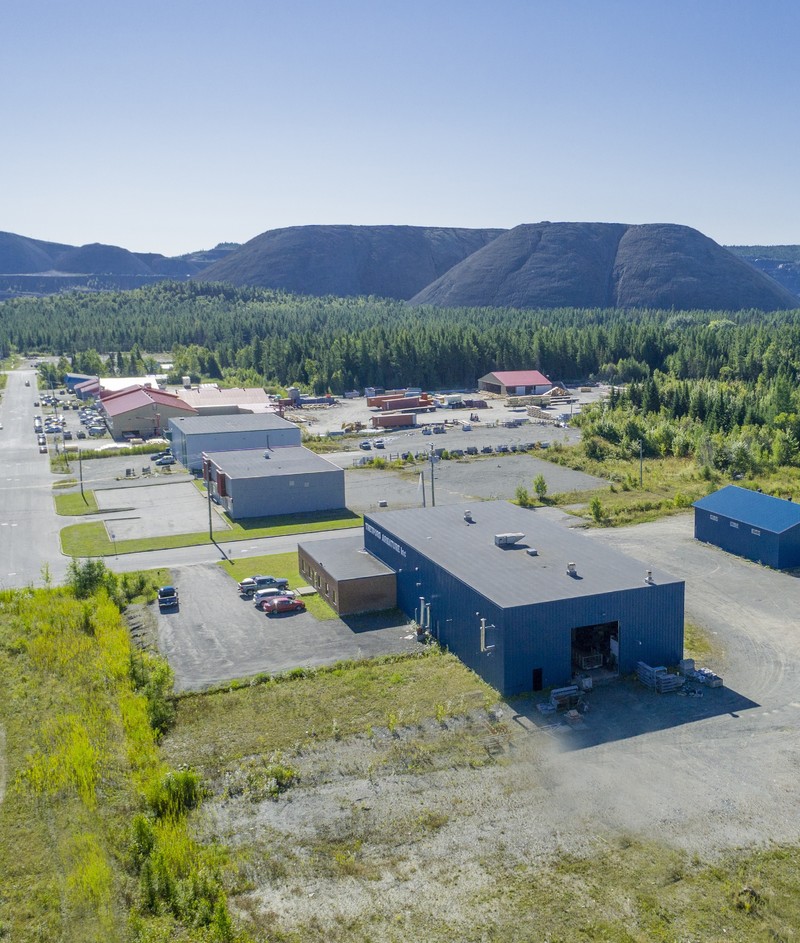