It's a natural, whitish, fibrous mineral. It's fibres are flexible and silky. The geological zone of the chrysotile exploited in Quebec until a few years ago extends from Alabama to Newfoundland. Similar zones can be found elsewhere in Canada, in the United States and on every other continent.

What is chrysotile used for?

Chrysotile is usually mixed with other materials such as cement to produce rigid water and sewage pipes. Mixed with resin, it is used to produce brake shoes and pads. A few decades ago, chrysotile fibres were used in the production of more than 3000 different products. 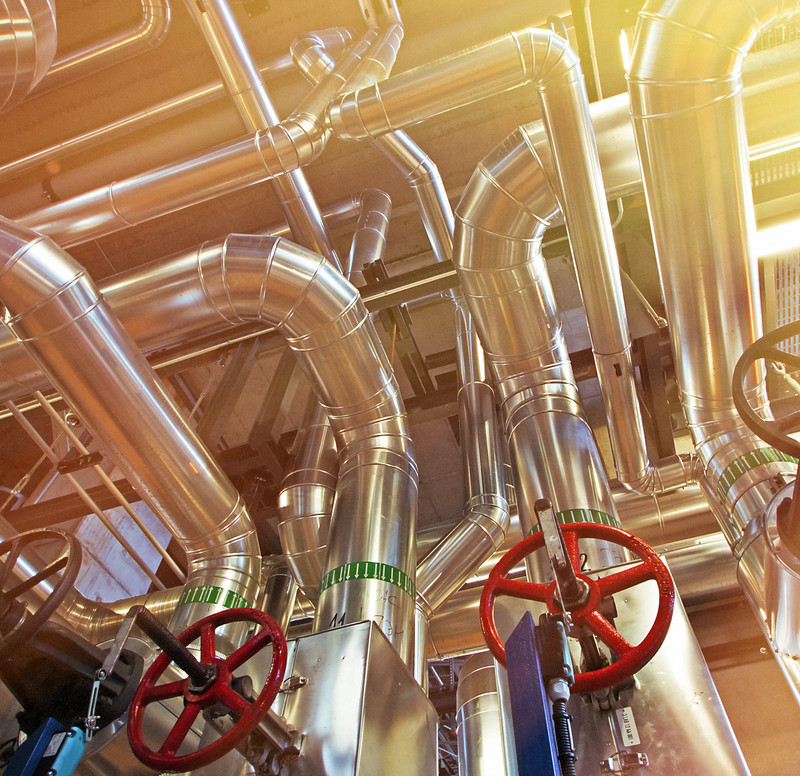 Chrysotile is a type of asbestos. Is it therefore harmful to human health?

Yes, in the same way electricity of petroleum are potentially harmful and must therefore be handled safely. All scientific studies have demonstrated that chrysotile is much safer than the other types of asbestos fibres, such as amphiboles (e.g. crocidolite and amosite).

Is it dangerous to drink water from a water supply system comprising of chrysotile-cement pipes?

No. Hundreds of scientific studies have demonstrated that ingested fibres, whether naturally occurring in the environment or coming from chrysotile-cement pipes, have no noticeable effect on human health.

Naturally occurring chrysotile asbestos can be found everywhere around the world. Generally speaking, the concentration of asbestos fibres in ambient air is about 0,001 fibre per cubic centimetre or less. At these levels, the risk is undetectably low.

Can a single fibre found in ambient air or in water be a cause of death?

Wherever one lives, we breathe in approximately 14 000 fibres or less every day and we drink millions of microscopic fibres in our drinking water. If one fibre could kill, can you imagine what our planet's population would be today?

Are replacement fibres used instead of chrysotile safe?

There is no scientific study that proves without a doubt that the replacement fibres for chrysotile or other type of asbestos have no impact on human health. Quite the contrary, preliminary results from a scientific study conducted by David Bernstein show a higher biopersistence of cellulose, amosite, aramid and refractory ceramic fibres in laboratory animals when compared to chrysotile fibres.

Why have some European countries banned the use of chrysotile?

Because these countries want to protect the local industries that make chrysotile replacement products. Officially they invoke reasons related to the protection of public health. Some of their citizens have suffered health-related problems due to improper industrial use without adequate individual protection (e.g. flocking and insulation).

Is the use of chrysotile by-products such as fibre-cement and car break-shoes dangerous for the environment?

No, because the fibres are securely "imprisoned" or "encapsulated" in solid cement or resins. No serious study has demonstrated that these products represent any danger when fabricated and used in accordance with safety standards.