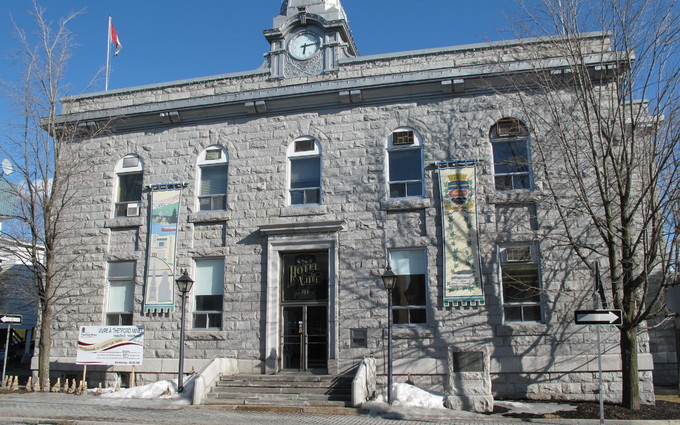 Posted on May 1, 2017 by Mouvement PRO Chrysotile

He fears his community is about to lose its right to transform existing asbestos mine tailings if the federal government allows himself to be influenced by anti-asbestos activists.

"The anti-asbestos lobby is extremely powerful ─ around the world as well as in Canada and in Quebec ─ and we are only beginning the consultation process" he said on Monday.

"It's a major source of concern for us, because we must be able to exploit the mine tailings" he added.

The federal government wants to adopt a regulation that would completely ban asbestos and the importation of asbestos-containing products as early as 2018. Consultations were initiated on April 20th and will end on June 4th.

However, Environment Minister Catherine McKenna reiterated that the regulation would not prevent the exploitation of mine tailings produced by that industry.

"I want to reassure the communities" stated the Minister. "We are very aware [of the situation] and the regulation will not prohibit the processing of tailings."

The Thetford Mines region owns large quantities of mine tailings which could be exploited to extract other minerals such as magnesium. According to the Mayor, these 400 million tons of residues have tremendous economic potential.

"If we want investors and promoters to come forward to exploit these tailings, we can't afford to have a Damocles sword hanging over our head and never be sure that, from one mandate to the next, the government will continue to  authorize it" he stressed.

Mountains of tailings can also be found in the Asbestos area in the Eastern Townships.

Minister McKenna assured on Monday that she will not deny the Quebec cities of Thetford Mines and Asbestos the right to valorize asbestos tailings, but without confirming whether this policy would last.

"It is our government's intention" she said.

"We are aware of the jobs. I always say that the environment and the economy go hand in hand and this is a concrete example of how we have found a solution" she added.

The Mayor of Thetford Mines asked the Quebec Energy and Natural Resources Minister, Pierre Arcand, to intervene with the federal government.

In an exchange with La Presse Canadienne on Monday night, Minister Arcand's press secretary confirmed that his office is planning to do "appropriate representations" during the consultation period. Véronique Normandin added that the Quebec minister had "already received assurance from the federal government that the valorization of asbestos mine tailings will not be banned by the new regulation".

Canada stopped producing asbestos when the Asbestos Jeffrey mine ceased its operations in 2011. The country nevertheless continued to import asbestos-containing products, like brake pads and building materials.