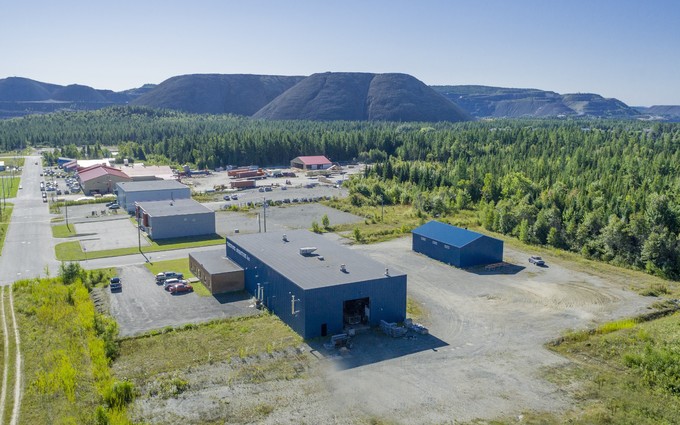 Posted on May 3, 2017 by Mouvement PRO Chrysotile

Chrysotile asbestos will not be included in the list of products which are banned or whose use is severely restricted.

Today May 3rd, the Rotterdam Convention's 8th Conference of Parties (COP8) ended its discussions on chrysotile and, as was the case at many previous COPs, participants didn't reach the consensus required by the Convention decision-making process. Chrysotile asbestos will not be included in the list of products which are banned or whose use is severely restricted.

For the past eleven years now, countries which have banned the use of chrysotile, such as the members of the European Union (EU), and advocacy groups lobbying for its complete, worldwide banishment, have been receiving the same, expected answer: there will be no such inclusion.

Chrysotile producer and user countries, who together represent more than 2/3 of the world's population, will continue to make their positions known as well as their underlying motives. They reject the approach of the long-lasting anti-asbestos crusade and have forcefully demonstrated that they will not be intimidated by their shenanigans.

One must bear in mind that scientific studies that were quoted by Australia, Chile and the EU in their notifications are more than 15 years old and have been seriously challenged. This fact was frequently mentioned and denounced by several countries in the course of the discussions.