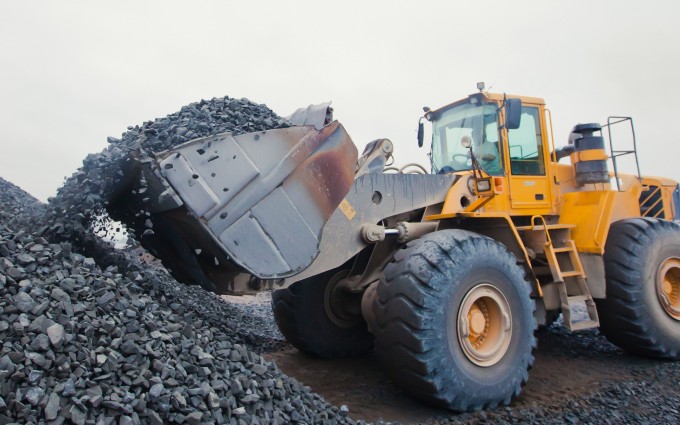 The International Chrysotile Association (ICA) has been closely following the activities and demands of the industry and the communities where former chrysotile mines are located. For the past 18 months in particular, these citizens have been voicing their strong objections to various federal government departments with regard to a possible total ban on asbestos, including chrysotile, which would be intended to please the extremely strong anti-asbestos lobby. Several dozen briefs, letters and messages have been sent to the Canadian government requesting that any decision taken be guided by science, rather than a perception fuelled by the powerful anti-asbestos lobbies and activists from various backgrounds and countries, not to mention the litigation business, which is benefitting from this highly lucrative activity. A number of meetings have taken place, and the message from the communities in chrysotile-producing regions has been consistent and clear.

Before banning a natural resource like chrysotile fibre, the government should assess all of the repercussions. Canada is a country with a large variety of natural resources whose use can represent different degrees of risk to health. That is why Canada has always promoted and defended the principle of the safe use of metals and minerals.

The government should recognize the very real difference between serpentine fibres (chrysotile) and amphibole fibres. Numerous published scientific studies have confirmed that amphiboles, and not chrysotile, are largely responsible for lung cancer (mesothelioma).

The communities in which old chrysotile mines are located are strongly demanding that the Government of Canada not oppose the development and use of mine tailing containing serpentine residue. They argue that this is the legacy of their industrial and mining past, and they want to be able to use it harmoniously and without undue hardship. Furthermore, the industry has once again reminded the government that the most responsible position would be to ban the use of amphiboles in Canada and allow the safe and responsible use of serpentine fibre (chrysotile). This position would follow a logic that is applied every day to hundreds of other products and resources that pose certain risks to human health. Finally, the representatives of the communities would like the Government of Canada to draw inspiration from the United States, which decided to undertake analyses based on comprehensive studies in order to have as much information as possible before making a final decision.

With a view to keeping its members abreast of developments in this file, the ICA invites them to read the brief submitted by ProChysotile on behalf of communities and citizens who refuse to accept that a government, for purely political reasons, would oppose any possibility for sustainable and promising economic development for their region. Such a poorly documented and precipitous decision would be prejudicial to the economic future of Canada's natural resources.

Read the brief submitted by ProChysotile