THE THETFORD MINES AND ASBESTOS COMMUNITIES WERE RIGHT! 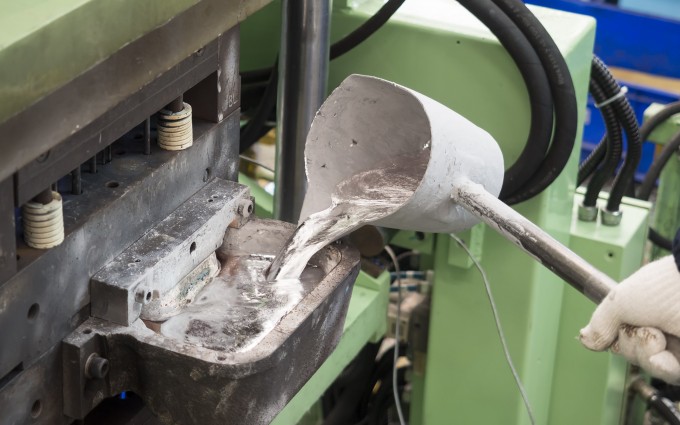 On October 18, 2018, the Canadian Government published its Prohibition of Asbestos and Products Containing Asbestos Regulations. One must bear in mind that those are regulations, not a law adopted by Parliament. In actual fact, this issue was not debated in Parliament.

It is ─ no more, and no less ─ an entirely political decision which absolutely ignores all differences between serpentine (chrysotile) and amphibole type fibres, whether in terms of their respective chemical composition or of their very different risk levels to human health.

Consequently, it is a very questionable decision, especially in view of the fact that numerous scientific studies published in the course of the past years neither support nor propose the banishment of the chrysotile fibre.

It must be said that the regulations include numerous exclusions in areas such as mining sites, military equipment and chlor-alkali facilities, which are granted long-term exemptions.

Furthermore, it is important to note that asbestos and asbestos-containing products used before these Regulations come into force, on December 30, 2018, will not be affected either.

Good news : the serpentine mine tailings will be exploited

Readers will remember that the Asbestos and Thetford Mine areas' communities, as well as numerous citizens' organizations, had demanded that the Canadian Government exclude the development and exploitation of serpentine mine tailings from the requirements of future regulations. Their voices were heard and the exploitation of mine tailings is also excluded from the scope of the Regulations.

Perhaps stung by the fact that the Regulations are less constraining than what they had hoped for, the anti-asbestos fear mongers are back on the war path. While some media have complacently relayed their indiscriminate attacks, they clearly have lost a lot of credibility.

The MPCQ can only lament the fact that these activists refuse to move beyond their alarmist slogans and engage in a real dialogue with the communities, or the government authorities. It seems that they can't accept the current scientific knowledge and the various nuances brought to light by numerous studies that have clearly established distinctions between the various fibres and their respective risk levels for human health.

Rather, they choose to wrap themselves up in the farfetched notion of a precautionary principle and an unworkable notion of zero risk, while completely ignoring the potential risks posed by replacement products and fibres.

But communities are resilient and stand firm

The most deplorable aspect of the anti-asbestos' attitude lies in the harm they wish to inflict to communities firmly engaged in building their future on the foundations of their mining heritage. These communities know better than anyone else how to safely work with their resource. They are continuing to defend their plans against those who ceaselessly try to influence government authorities in order to quash projects that could bring well paying jobs and a brighter future to their residents. The fear mongering activists' intentions are clear:  they call for heavier regulations, the multiplication of administrative burden, they harass, abuse, defame projects in the hope of pushing promoters to abandon them.

But communities have seen it all and, with infinite patience, they forge their way towards a sustainable economic development based on their regions' natural resource, their mining heritage. With remarkable resilience, they explain to all who are willing to listen that they have developed and applied a unique expertise in the safe and responsible use of serpentine mine tailings, that they very well know that such thing as zero risk in fact doesn't exist but that the very nebulous precaution principle invoked by chrysotile's detractors is very questionable.

They nevertheless wonder where the relentlessness of these calls for the banishment of chrysotile comes from, who truly benefits from this crusade, even when a responsible approach has proven its worth.

But today, the Alliance Magnesium project, which has received support from both the Canadian and Quebec governments, is firmly on track. There are reasons to rejoice.