The case of Australia 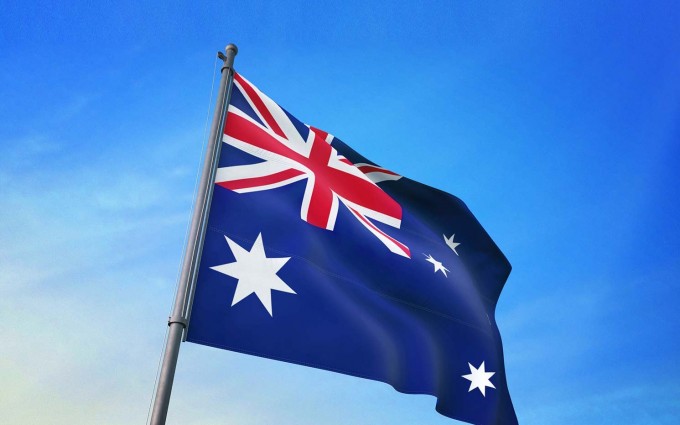 A few years ago, Australia banned all type of asbestos fibres, without any consideration for the very real differences between those types. Yet this country, which has a long history of producing and exporting one of those asbestos fibres, crocidolite (blue asbestos), very harmful and scientifically known for its role in the occurrence of mesothelioma-type of cancers, is well aware of those differences.

Today, countries around the world are mindful of the leadership role Australia is trying to carve out for itself in various fora where its representatives are promoting a total banishment of asbestos, including chrysotile.

All the while, at home, it is facing numerous health problems that stem from its past practices, notably the use of now banned amphiboles. In this regard, science couldn't be clearer: blue asbestos is responsible for very serious health problems. But by ignoring such past practices, Australia is showing signs of amnesia. Worse still, it's trying to give itself a clear conscience through its vociferous calls for a total, un-nuanced banishment, even if science has established clear differences between the various fibres. Its positioning exercise is therefore not totally open and its self-proclaimed mission, in the name of its new-found virtue, simply ignores existing scientific proof of the various fibre types' different level of dangerousness.

Here, there and everywhere, Australia sides by the anti-asbestos lobbies and forcefully makes its presence known at events staged by the International Labour Organization (ILO), the World Health Organization (WHO) and at every other occasion. In the days before the Rotterdam Convention's COP-9 meeting, its main lobbying arm (the Asbestos Safety and Eradication Agency) published a pamphlet, titled Chrysotile Key Facts, whose obvious and malicious objective was to influence the participants.

Alas, the publication is full of inaccuracies, imprecision, and contains way to many exaggerations to be credible. It wholeheartedly supports a massive removal of asbestos everywhere with no consideration for the well-known associated costs, and completely ignores the needs of emerging countries.

All countries can only take note that Australia's support for the anti-asbestos crusade is, in fact, a worrying endorsement of the replacement fibre and products industry, with no consideration for their use's associated potential risks for human health. Bizarre, and very unsettling.

The fact that a government allows one of its agencies to move in a direction that has nothing to do with current scientific knowledge is in itself worrying, but going as far as accepting to lend its country's credibility to a publication that rehashes the anti-asbestos and litigation business lobbies' propaganda is downright incomprehensible. Such attitude must bring us to pause, and reflect. What are the true interests at stake? Is health the only concern? To say the least, health seems to bear a great deal, in Australia...