The media have a responsibility towards science 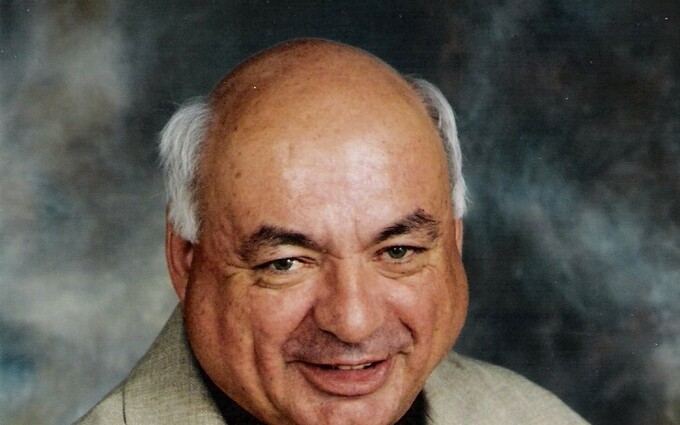 On January 4th, the Journal de Montréal (a Quebec, Canada daily) published a front page article on the presence of asbestos in a river near the city of Val-des-Sources (formely Asbestos), Quebec, not far from serpentine residue piles. The journalist wrote that the river was seriously contaminated. Regrettably, the article is incomplete and definitely biased.

The ICA has always lamented and will continue to object to this kind of sensationalism which leads some media outlets to deal with complex issues such as this one without taking full account of all scientific parameters.

Notwithstanding the tendentious amalgamations favored by the anti-asbestos lobbies who deliberately attempt to sow confusion and blur the boundaries separating facts from fiction, chrysotile is one of the natural substances that has been subjected to the highest level of scientific research and debates. One would therefore expect the media who want to discuss this substance to take into consideration the most recent studies before crying wolf and pointing to non-existing scandals.

We call upon the media to publish well-balanced articles based on all available scientific data, especially when discussing issues such as chrysotile for which nuances are key. We invite them to avoid publishing one-sided “inquiries”, particularly in situations where they can stir emotions and fuel controversies. When it comes to chrysotile and its true impacts on human health and the environment, this would require abandoning old and ingrained practices. Such change would be worthwhile.

Over the years, numerous scientific studies have demonstrated that, since our blue planet's earliest years, all sorts of products, substances and fibers have been found both in the earth's crust and its water tables. To quote only one, the reader should refer to the section addressing the presence of asbestos in water in the Background Briefing Notes issued along with the Report of Royal Commission on Matters of Health and Safety Arising from the Use of Asbestos in Ontario (see Backgound Briefing Note # 5, p. 10).

Every liter of water that we drink contains thousands (some studies talk about hundreds of thousands) of fibers. As per the environment, every human being inhales about 12 liters of air per minute, which amounts to about 17 280 liters of air per day (12 liters X 60 minutes X 24 hours). If one takes into consideration that the ambient air can contain about 0,001/cc or 1 fiber per liter, it means that as much as 17 280 fibers can transit through a person's lungs daily, without having any damaging effect on his or her life, as stated by many scientific studies that have been published on this matter.

The Journal de Montréal's article doesn't even bother specifying which type of fibers have been found, nor their size. Were they airborne, in which case they could represent a level of risk for human health? Such information is key in identifying a potential health threat. Regrettably, the article doesn't address the issue.

Years of experience over many generations in those regions where this natural resource has been exploited have demonstrated that a damp fiber doesn't travel in breathable air and that long fibers, which are potentially the most hazardous, can't easily be airborne. Isn't it therefore safe to say that trace of fibers encapsulated in damp or dried sediments are also imprisoned and thus, innocuous? The article doesn't discuss this either.

The ICA does not deny the fact that there are potential risks associated with some very specific situations. It does, however, question the author's professionalism and finds quite worrisome that a reputable media decided to put the issue on its front page without even bothering to do some background work and check existing scientific sources. The January 4th article aims to scare its readers, it implicitly supports the anti-asbestos lobbies' crusade and it does so by ignoring its duty to bring to the fore all nuances that are the basis of rigorous and complete information. Out of respect for the Val-des-Sources region and for its many citizens working tirelessly to create economically and socially promising projects, it should do its homework and complete its article on the stream's alleged contamination by adding essential nuances that it has so carelessly neglected to include.