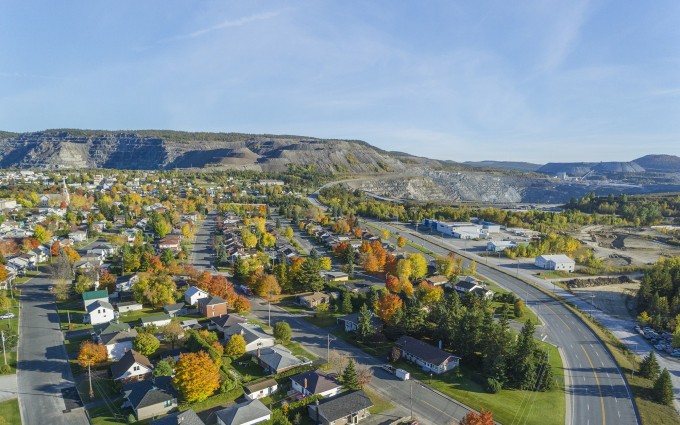 On May 16th, 2019 a noteworthy event, the European Wood Dust Conference, was held in Brussels. Numerous participants shared their preoccupations for workers exposed to wood dust (fibres). Readers will recall that the International Agency for Research on Cancer (IARC) has classified wood fibre as a Category 1 carcinogenic for humans.

The Conference called for a better harmonization of legislations as a mean to avoid diseases linked to workers' exposure to wood dust. It also demanded the implementation of unified methods to systematically measure airborne particles and breathable fibres levels, the determination of safe exposure levels and better labelling systems to facilitate the dissemination of information on associated risks to human health.

Experts also pointed out that factors such as cigarette smoking and environmental pollution are associated to a notable increase in risk levels of contracting severe lung diseases (cancers).

At the end of the conference, participants made a series of recommendations to the countries' competent authorities. They called upon said authorities to establish a strict exposure level to wood dust (fibres) and put in place efficient and well harmonized measures in order to foster efficient control mechanisms that will ensure acceptable security levels for wood workers.

It is not the first time that the issue of human health-related risks associated with wood dust exposure have been brought to the fore. A few years ago, health officials in France sounded the alarm and indicated that they had noted an increase in pulmonary diseases linked to wood dust exposure.

Control rather than banish

Such conclusions on wood dust exposure are totally consistent with the ICA's longstanding recommendations calling for the implementation of controlled, responsible and safe use programs for all substances, mixes, products or natural or artificial fibres. To that end, we commend the recommendations made by the European Wood Dust Conference and hope that its message will be heard.

For the ICA it is quite obvious that such an approach that favours a safe and controlled use is much more demanding but so much more realistic and respectful of both humans and the environment. It is highly preferable to the position advocated by the anti-asbestos lobby who would rather sweep the whole issue under the rug by proposing the banishment of products, substances, fibres, etc. that carry a certain level of risk for human health. Banishment is a simple way of not facing reality, it is an easy way out.

The wood unions who are all over the map campaigning against the use of the chrysotile fibre must face the facts: what is good for the goose is good for the gander. The European Commission has already been clear in this regard. Whether with silica, synthetic fibres, polymers or wood dust, the approach favoured, defended and demanded to all stakeholders is one based on safe and responsible use. All stakeholders are invited to take up this difficult but very promising challenge.